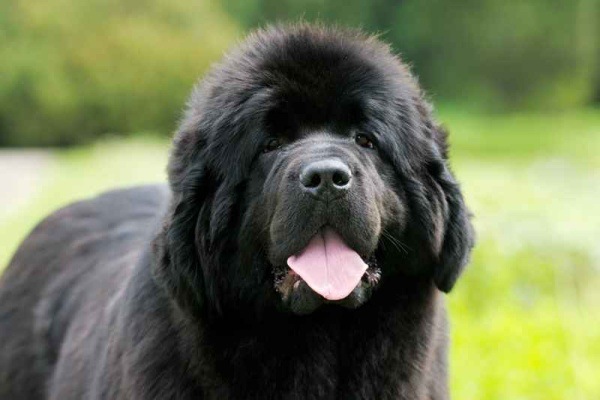 Florida treats pets as personal property.  Under the laws of our state pets are considered personal property and are subject to Florida equitable distribution laws when a couple divorces. The “value” of the animal lies in its’ financial value, which can be incredibly difficult to ascertain and can’t begin to account for the potential emotional value of the animal to both parties.

Some courts have attempted to award shared or split custody and things have not worked well using this theory.  Many throusnads of dollars and valuable court time have been wasted arguing about dog custody rights and obligations.

In another case, in Las Vegas, the judge came up with a novel way of deciding who got the family dog. He sent them both to a local dog park and said whoever the dog came to would get custody. The ex-wife was the “winner.” The ex-husband got $500.

Things in Florida right now can be handled just as haphazardly, expensively, or both – because judges have no real guidelines to follow. Because of this, the way pet ownership is decided after a divorce in our state varies wildly from courtroom to courtroom. It depends almost entirely on the personality of the judge.

It is a situation that almost no one is happy with, but so far little has been done to fix things.

An undecided matter in Florida relates to animals who are necessary for the health and emotional stability of one or both parties to a divorce.  Take for instance a divorcing couple where one of the parties needs a pet to assist with their disability.  In a given case, the pet may  have had many thousands of dollars of training.  We cannot imagine that the party who requires the animal for medical or psychological reasons would not be granted possession, but at what price?

Perhaps most importantly, it calls for judges to use objective criteria similar to what they would use in resolving a child custody decision.

What kinds of objective criteria?

In short, it is a way of recognizing that animals are more than property and shouldn’t be treated in that fashion.